The WA Under 15s settle in NT ready for battle

The team looks like they have settled in having had several training sessions.

I understand the concern is the heat. Johnny should be familiar with the heat having been raised in Malaysia. Many of the players are in their first state team and I am sure they are all excited about what they will experience tomorrow. This experience will change their total perspective of what badminton is and can be. They will be competing against the best young players from all the states.

They have however been more well prepared than many of the previous state teams.

The High Performance program run by BAWA through Annie Sim and Coach Yuli have brought the players to their current skill levels.

Now Coach Nick Kidd will push them to the limit to achieve their best. Nick is one of the most  experienced coaches in WA and the players and families will know that he will bring out the best in the players.

Tomorrow they start their first game against Vic Demons and NSW's No. 1 team. It will be an interesting challenge. I have not been following the Under 15s players for a few years and do not know which State team players are strong. Our players are certainly up there with them. If WA does well against NSW 1 and Vic Demons, then they are assured of a medal.

Luckily we have the parents who are attending doing their best to keep every one informed in Perth. We are getting loads of photos from Nicholas Kang, father of Theodore Kang. I hear Preetham who is Anjali's dad is also there and he will be giving us wechat updates on the scores. Lily the Umpire is also experiencing her first state team I think. Good luck. Ian is doing a good job managing everyone. I do not envy his duties. Work hard Ian.

I remember my first state team in 2010, traveling as a parent when Tyzton and Jazton first started playing in State teams. It was a rude awakening seeing the standard of the bigger players as ours were very young. This state team has several players who have significant tournament experience despite being so young.

We wish them all good luck tomorrow and for the next few days. 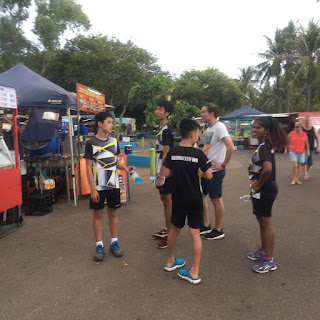 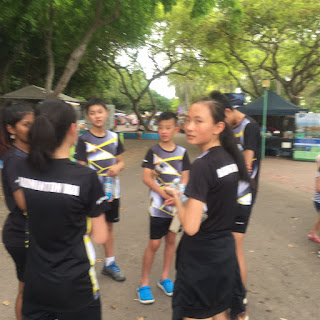 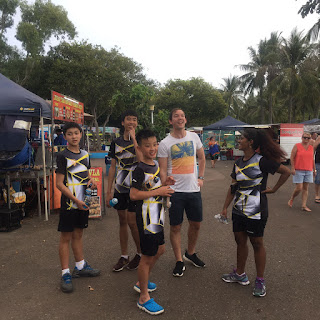 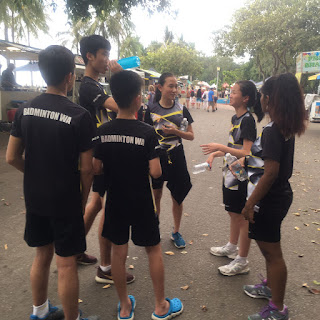 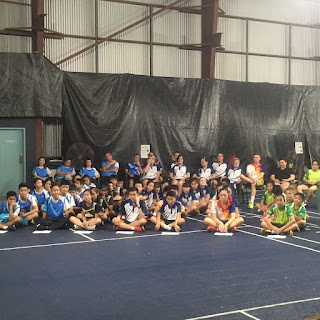 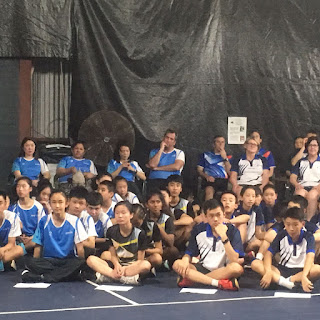 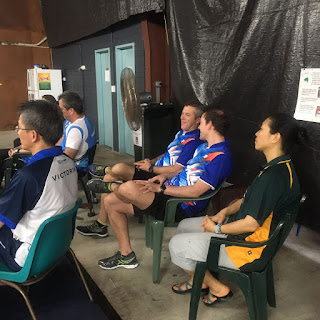 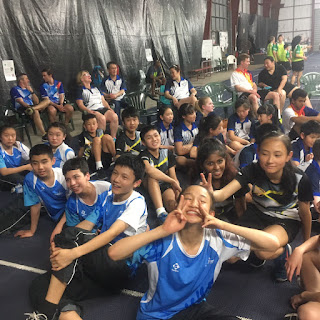 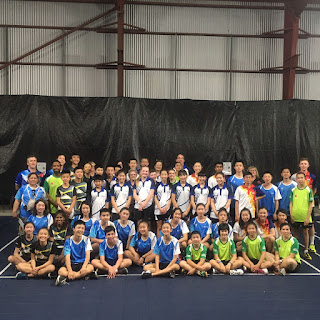 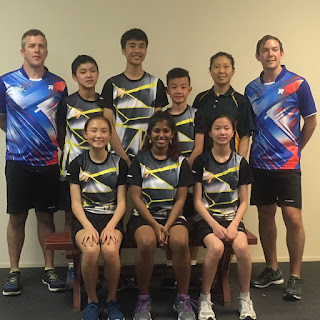 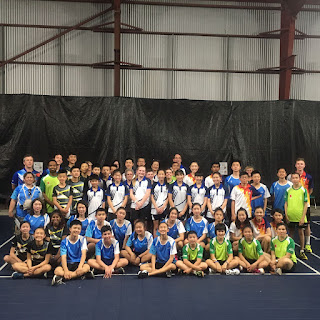 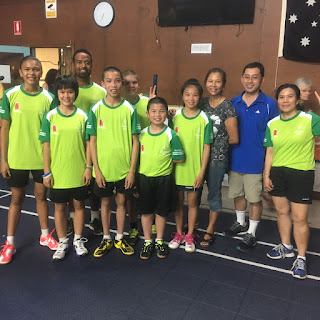 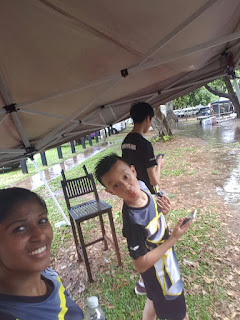