Photos for the team memories

Just some photos that show how great the team bonding is. 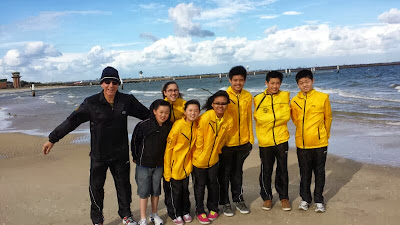 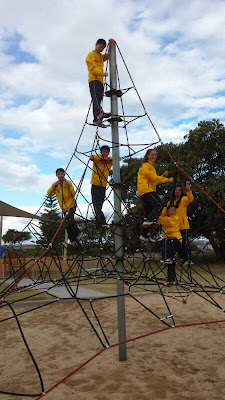 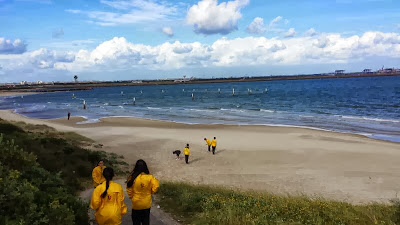 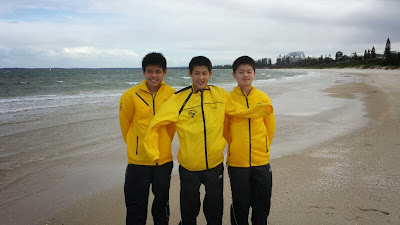 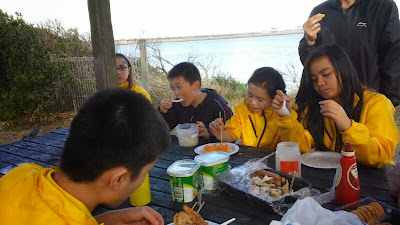 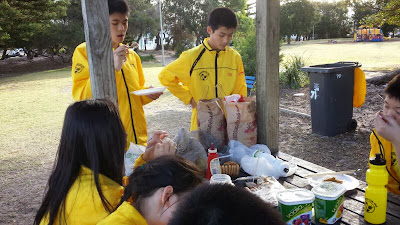 It was great that all the players have returned to Perth safely.

In fact they are all so keen that they were back at training this Sunday at Samson with Yuli. I am told the team has also decided to continue training with coach Eric on their usual Wednesday nights.

Looking back at what they have achieved.

Xiang as everyone knows by now has won the triple crown. Only Kay, Eddie and Nick has achieved that.

The team won bronze missing out on a gold silver fight.

Geri May and Kai Chen have each won a gold individual medal with big brother Xiang showing them the way. Many of the older WA state players have been playing for quite a few state team without achieving such a great honour. Kai Chen and Geri May will I am sure continue to excel for WA.

Jasper, Daphne and Louise will have learned so much from the tournament. We wish them the best for their badminton future.

With Kai Chen and Geri May being eligible for next years Under 15s, WA's badminton future looks good.

Sok Teoh has been such a great influence on the team , leading and managing them. As Julian said in one of the chats, Sok Teoh deserves a gold medal too. However I know he does it because he loves his children.

Oh, I was told by Sok Teoh today that after complaining to the organisers, Geri May is now ranked 10th. This was because she did so well against the other players who were ranked and the organisers failed to realise her game results until Sok Teoh brought it up to their attention.


I was told that Virginia, Daphne's mum, the quiet one was the back bone of the team holding them together. Feeding the kids, doing their washing for them and generally caring for the team without favoritism. Great on her as parents like that are what makes the team tick and excel.

I am sure they will continue to support their children in the next national event.

The team also have to thank Julian and Sue for their help. I know it is not easy sitting on the umpire's chair day after day. For me I rather be watching the play.

I am still waiting for Sok Teoh to give me the video of the players saying thanks to the parents etc.

Goodnight.
Posted by Raymond Tan at 9:48 AM