The Under 15s 2017 state team is preparing for the Nationals commencing next week.

Hence, the team has not been a team for the last 2 months. However, I know that Yuli is the coach and my wife Annie Sim is the manager. Yuli has been coaching the team as well as she can without the full team.  Our BAWA president, Lily has been appointed as the team Umpire.  Good on her.

So who else are in the team?

Here they are. There are 2 teams as we have so many outstanding juniors:

Bearing in mind, the nationals will be in Perth, it is good that we have 2 teams. The first team will fight for gold. The 2nd team will be close behind to see if they can get a medal.

Last Sunday, we had the President's Cup.

The President's team were made up of:

This year, the President's team, won after close fights. 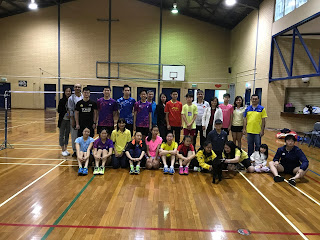 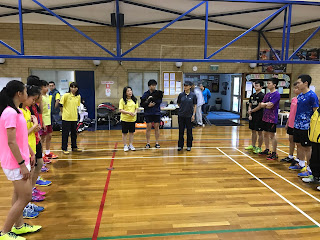 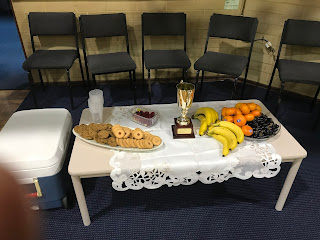 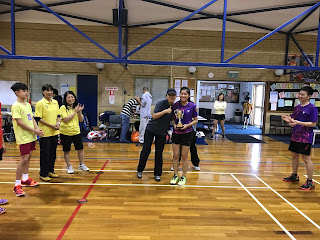 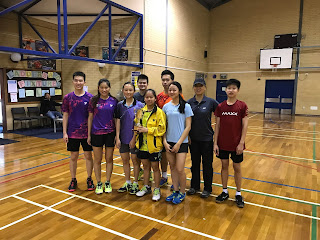