Mark and Andik were supporters who helped to train my sons Jaz and Tyz in their first Under 15s team in 2010.  The boys were so raw then. You can see how different the Under 15s team are right now. Alex and Olivia were also in the 2010 team when they had their first national competition representing WA.

How much all these players have grown in their skills and maturity.

Before the training I was speaking to Sophie Leonard. She was telling me how she had to walk for 4 hrs around her estate to sell all her fund raising chocolates. What a trooper. We have to thank her parents Phil and Tonia for supporting Sophie and walking with her during those fund raisers. This is Sophie's first time as a State player and I am sure she will do us proud as she has all the determination and courage necessary to do well.

We are thankful for all the support the parents give to their children. We  all know that the parents sacrifice so much so that they can see their children achieve their dreams of representing WA and who knows, maybe Australia next. At the end of the day, it is about  our children. Unfortunately some parents do not see that.

Coach Kim Rodgers is doing a sterling job organising and encouraging the players. He was also the coach for the 2010 Under 15s team.

At the end of the training session I usually like to get one of the players to thank all the volunteers and parents. Today was Olivia's turn. She spoke so well and that is proof that representing your state
teaches you confidence which can be carried through to adult life. I remember Olivia was such a quiet and timid player in 2010. Now she speaks with such confidence.

By the way, the family watched Lee Chong Wei fight hard but eventually getting a silver medal at the Olympics. What a great player and we wish him all the best in the future.
Lin Dan has proved to be one of the greatest player in history after winning 2 consecutive gold medals.

Till I blog again, good night. 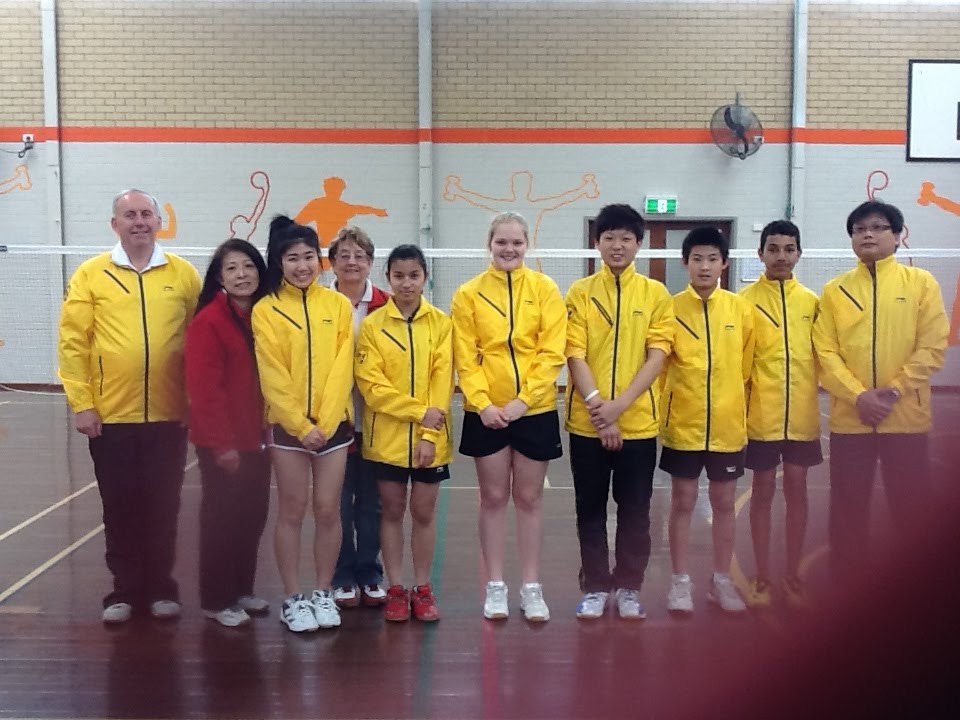